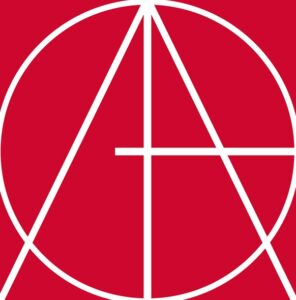 To be eligible, a Feature Film, Television Program, Commercial or Music Video that is made in the U.S. or Canada must be produced under an IATSE agreement. Foreign entries are acceptable without restrictions.

Submission forms will be accessible in the fall at www.awards.adg.org.

This year’s honorees for Lifetime Achievement, Hall of Fame and Cinematic Imagery Awards will be announced at a later date, and further inquiries regarding the ADG Awards can be directed to Debbie Patton, ADG Awards & Events Director, at 818.762.9995 or at her Email: [email protected]

Vimond Media Solutions has announced that they have teamed up with Fox Sports Australia to create a global service that will stream Australian Football League (AFL) matches to fans around the world. Fox Sports launched the subscription-based Watch AFL application in February, in time to broadcast the inaugural AFL Women’s League. The 121st season of the men’s league commenced on March 23. Together with Vimond, the News Corp Australian-owned Fox […]

You might remember that on Friday, the International Cinematographers Guild (ICG, IATSE Local 600) had urged is members to vote “yes” on the upcoming IATSE strike authorization on Oct. 1 after the Alliance of Motion Picture and Television Producers balked at responding to IATSE’s recent proposal for a Basic Agreement. Maybe you even watched the video to ICG members sharing information about the need for this strike authorization. It’s now become a little more official […]