Everyone was a winner at the ACE Eddie Awards nominee cocktail party held Wednesday at the Universal Studios Grill. As a prelude to the annual awards ceremony, Alan Heim, ACE, president of the American Cinema Editors, presented statuettes to the nominated editors in 10 categories of film, television and documentaries and handed out plaques to student nominees. American Cinema Editors (ACE) is an honorary society of motion picture editors founded in 1950.

Among the attendees were Dianne Adler, ACE, slated to receive the Lifetime Career Achievement Award honoring veteran editors whose body of work and reputation within the industry is outstanding, and journalist Carolyn Giardina, who will receive the esteemed Robert Wise Award, which recognizes a journalist whose writing has contributed significantly in elevating public consciousness to the crucial role of editing in the filmmaking process.

Even after the presentation, attendees lingered, talking shop and acknowledging their fellow editors for winning recognition as the best in the business. 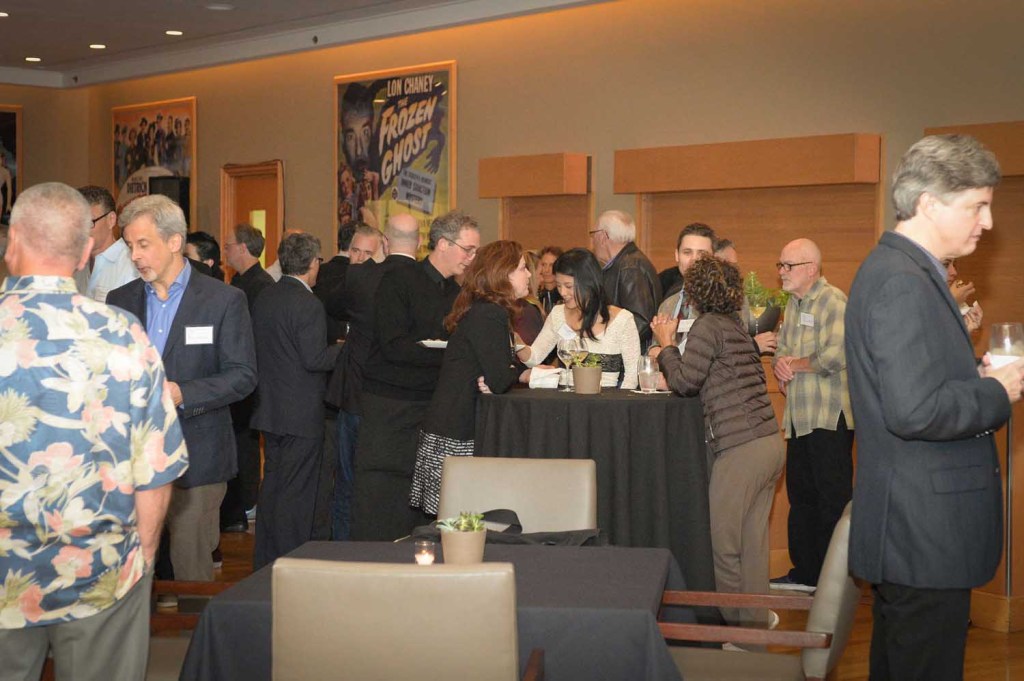 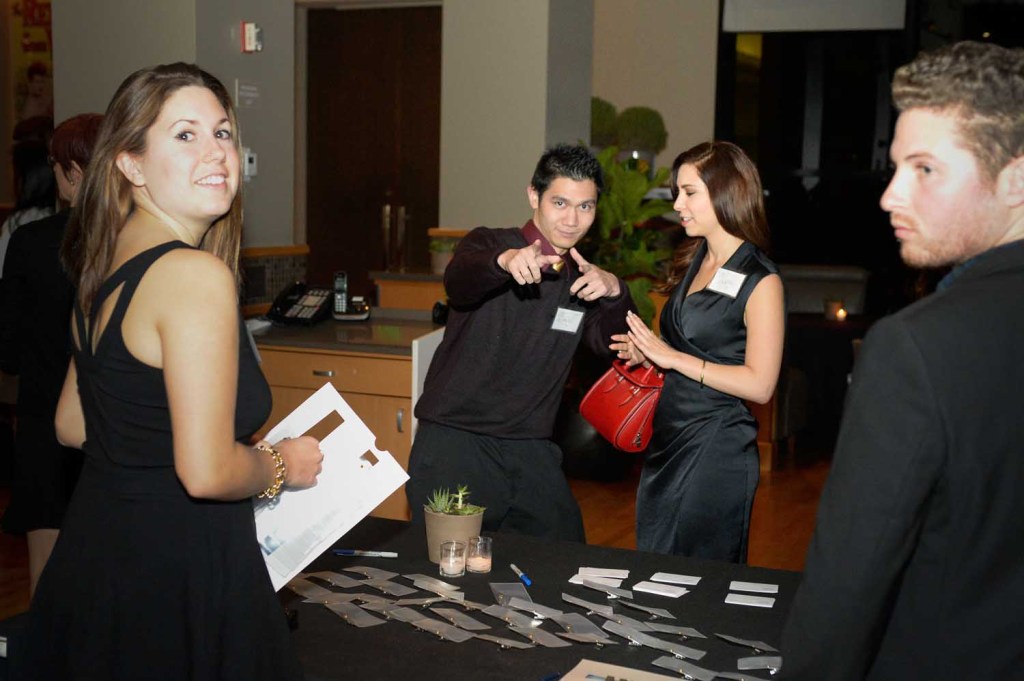 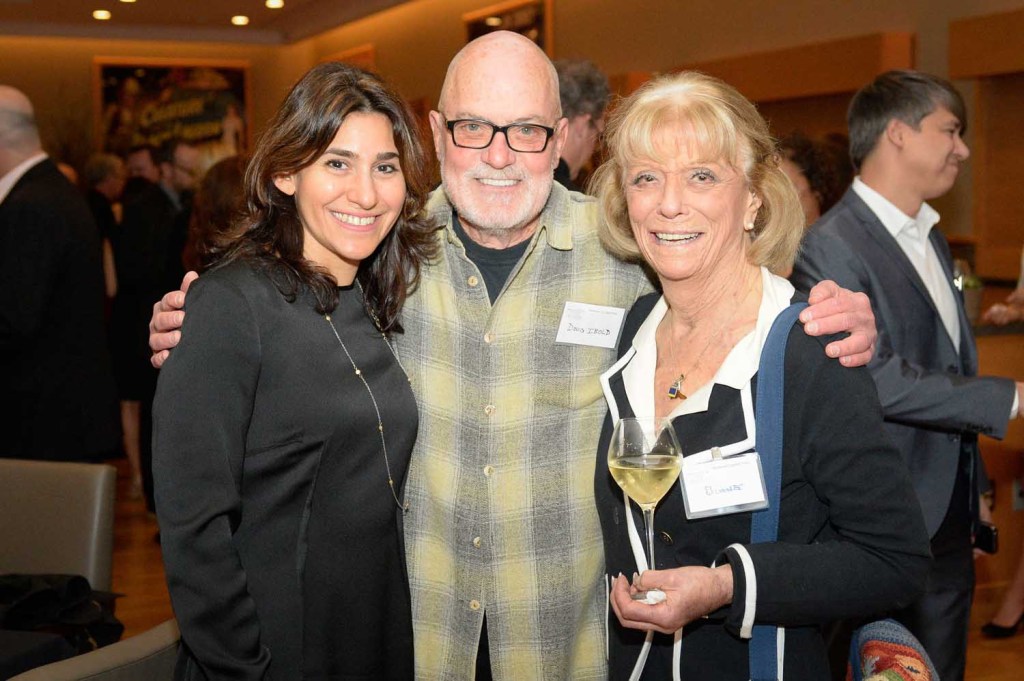 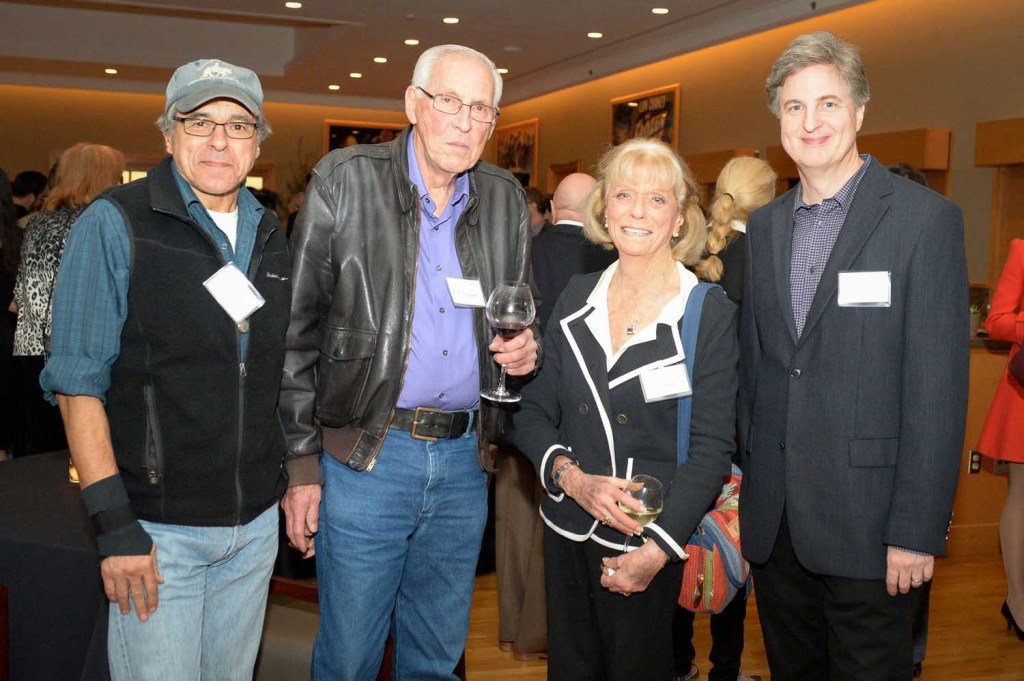 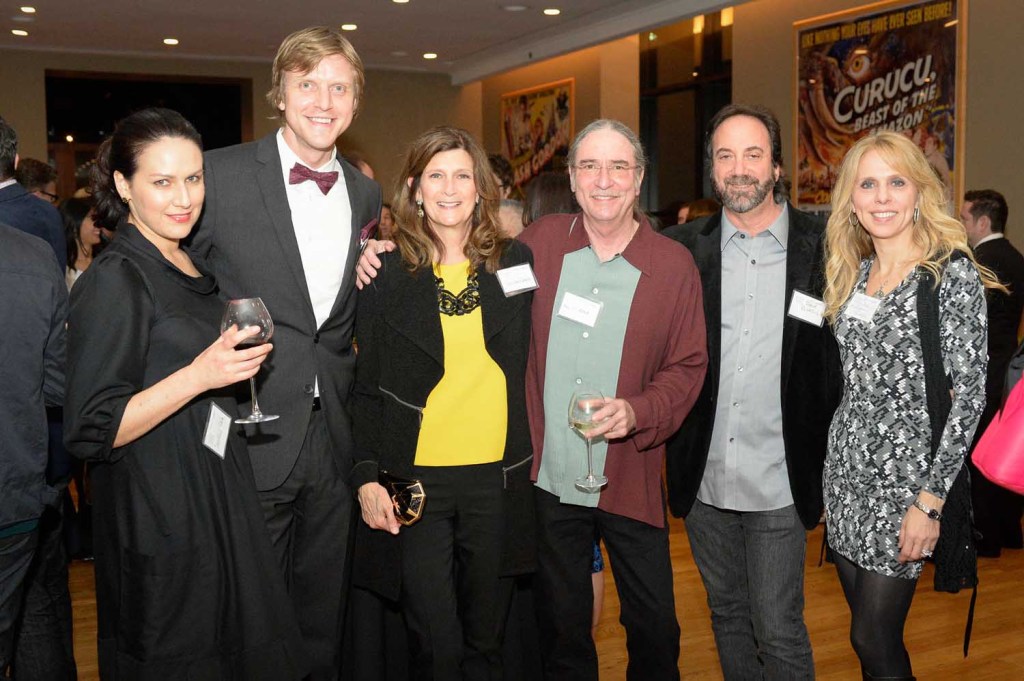 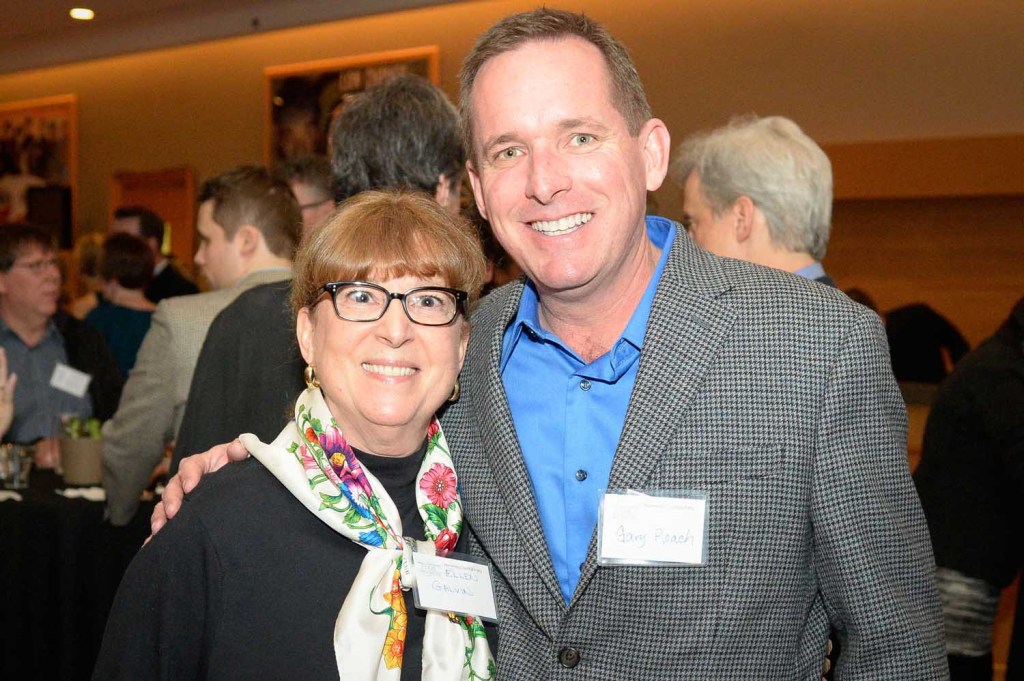 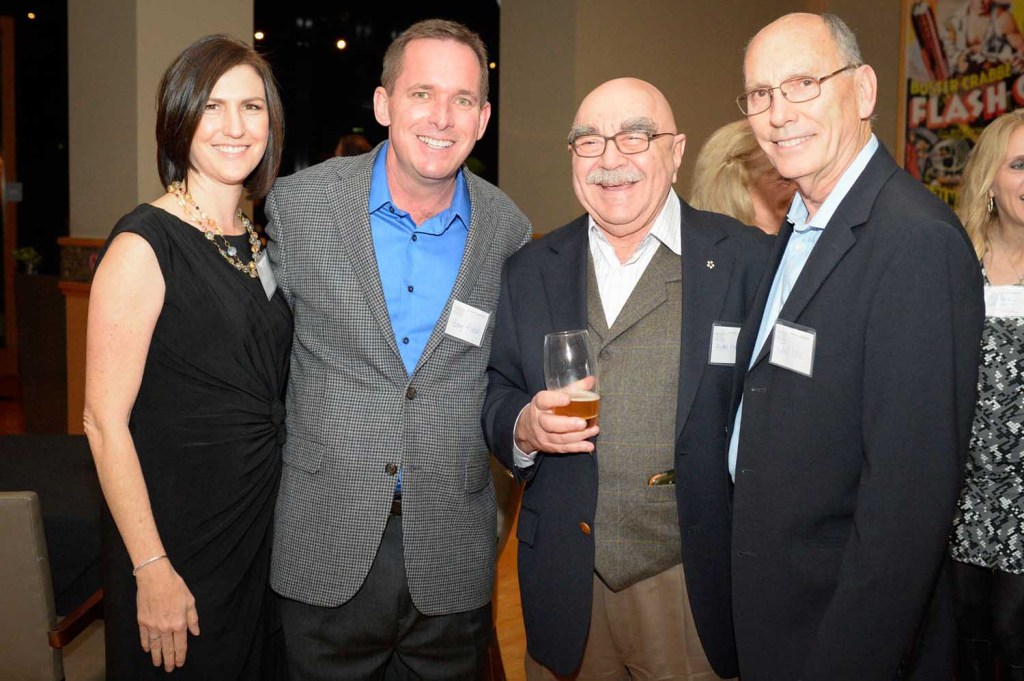 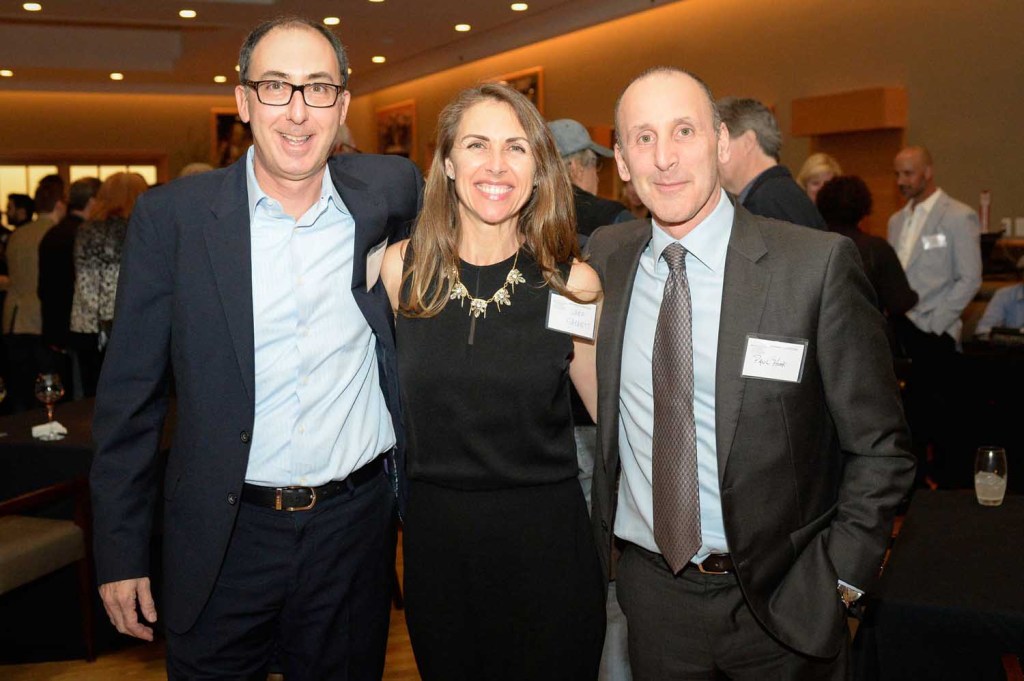 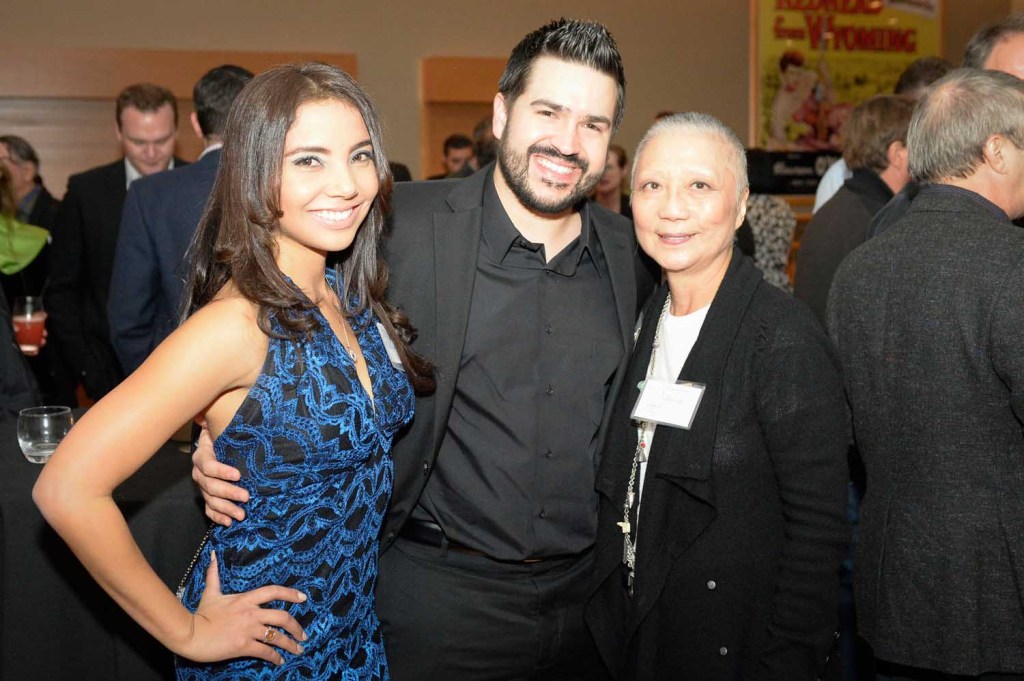 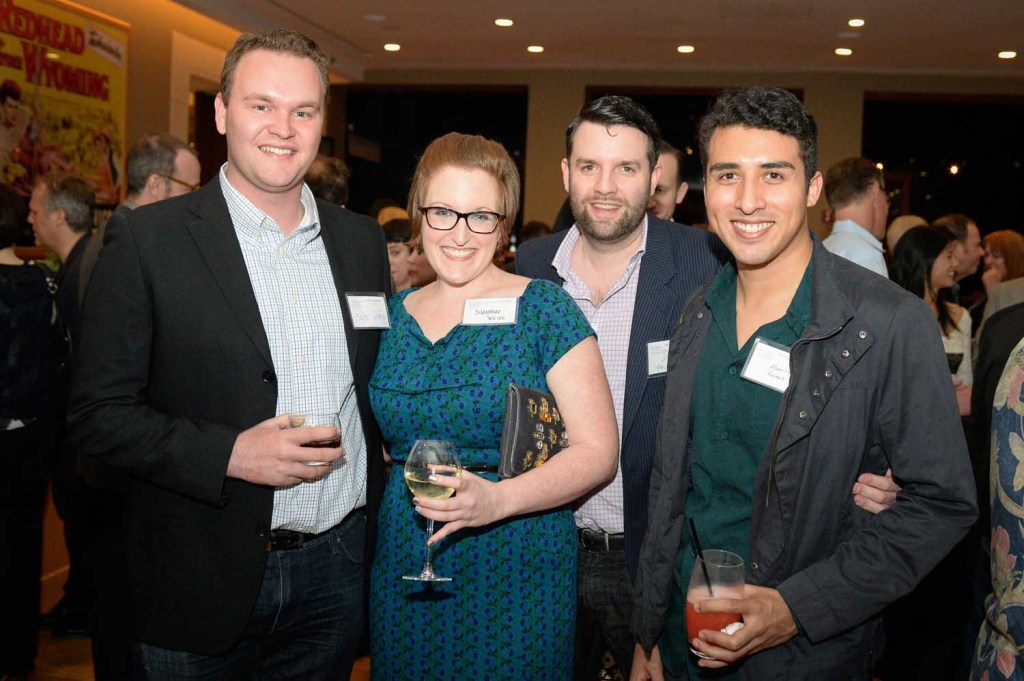 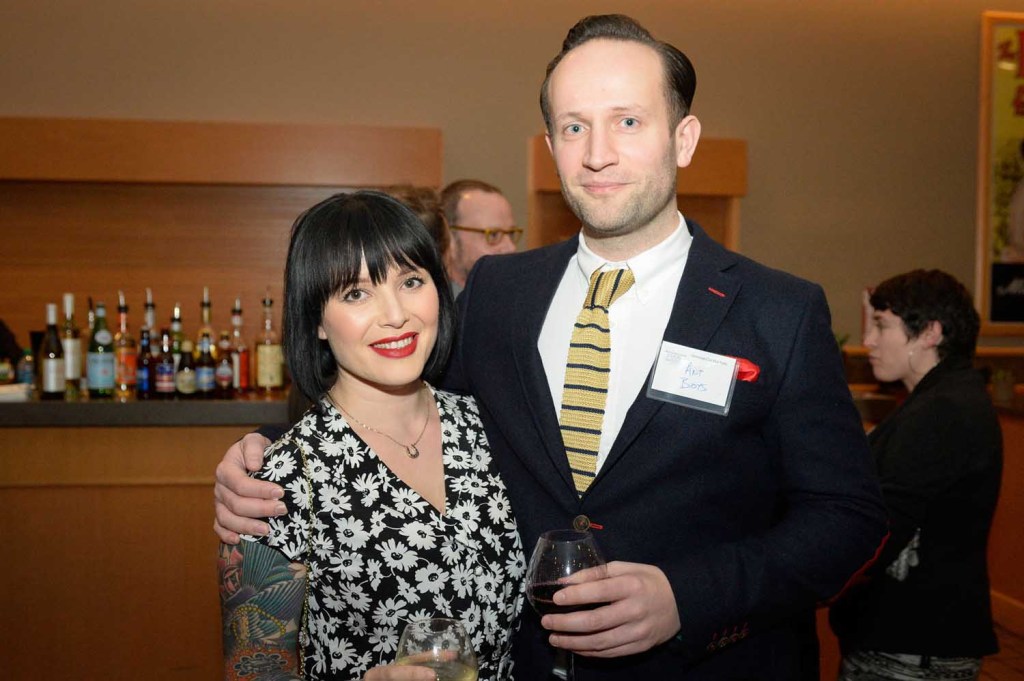 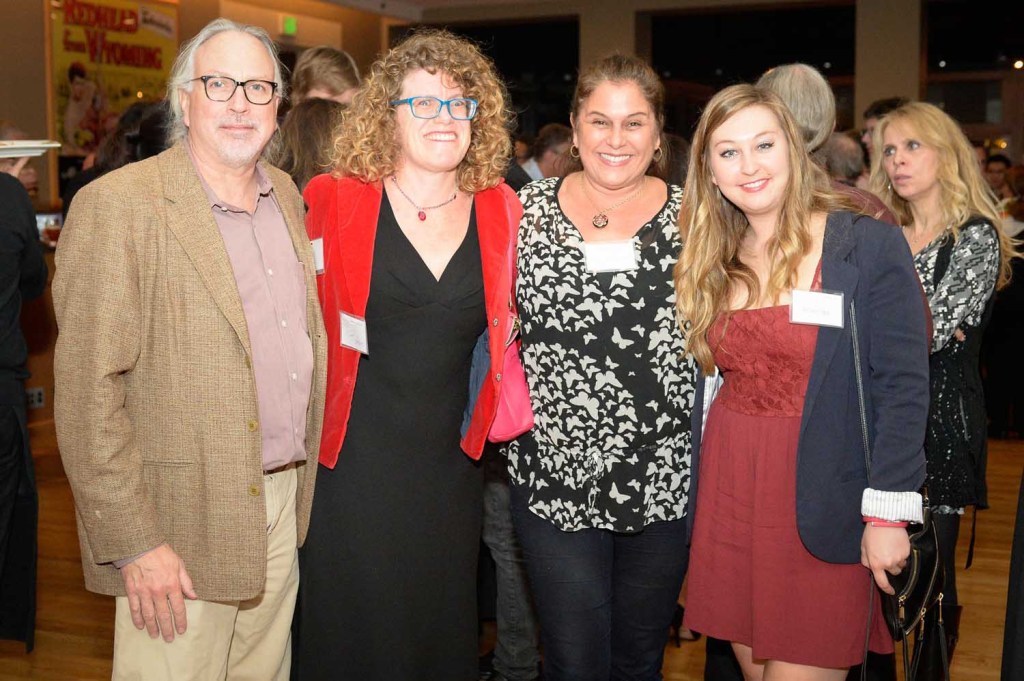 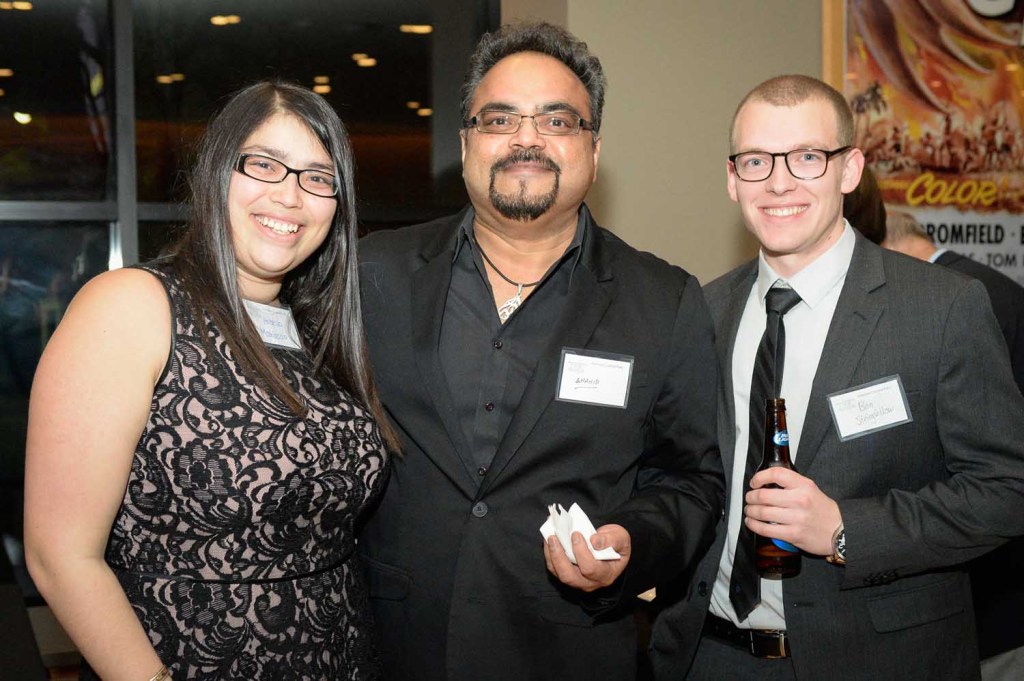 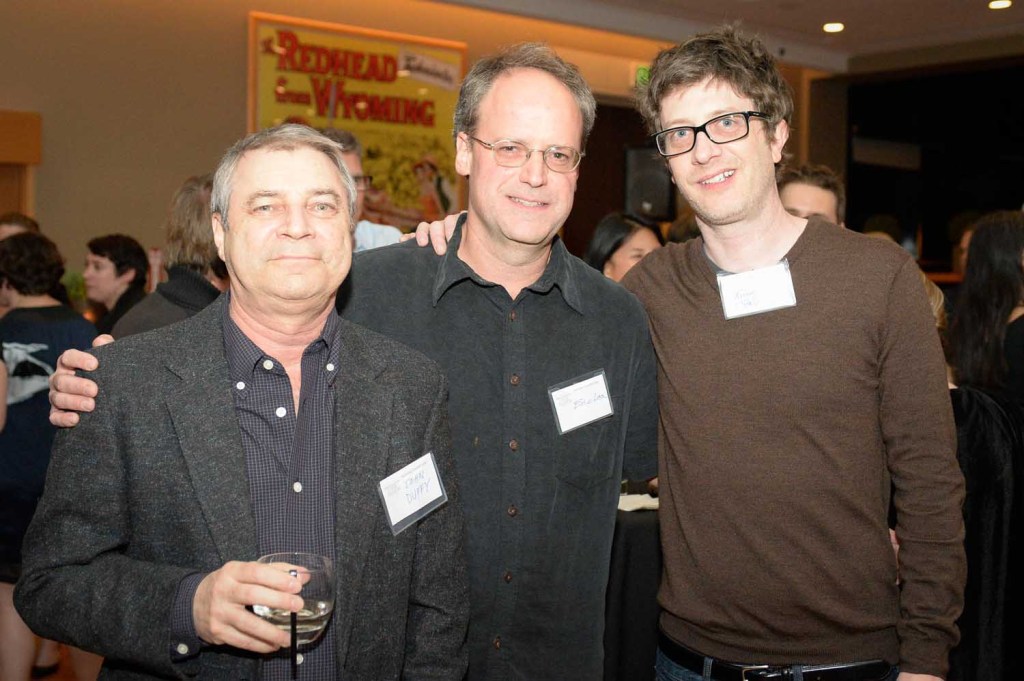 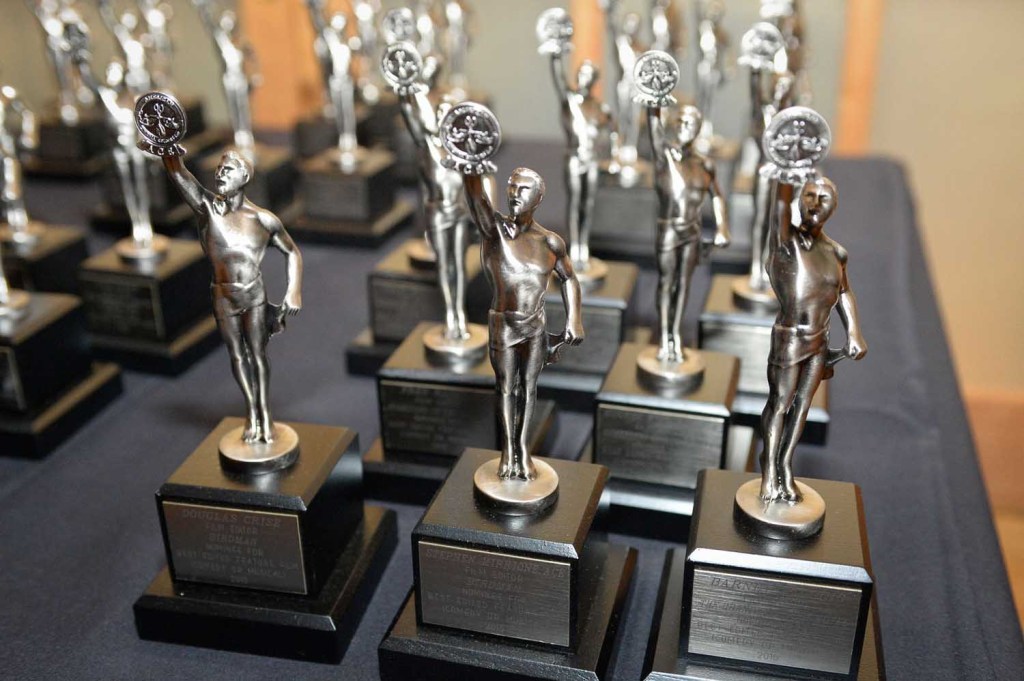