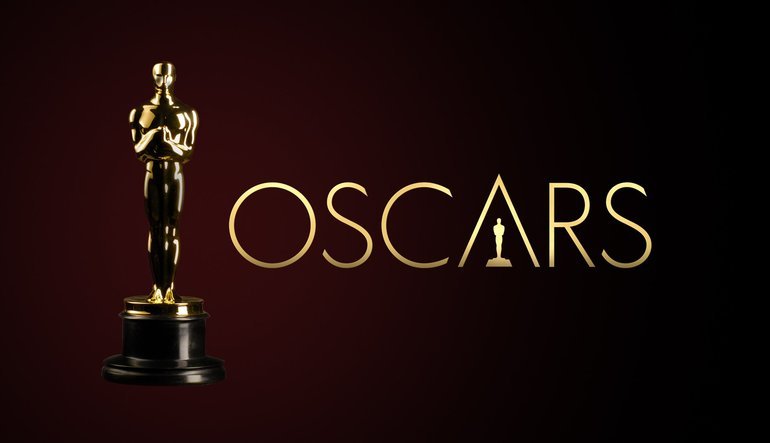 The Academy of Motion Picture Arts and Sciences unveiled its shortlists in 10 awards categories on Tuesday, including potential nominees in crafts categories such as Sound, Visual Effects, and Makeup and Hairstyling.

The Academy also whittled down the list of contenders in the Documentary Feature and International Feature categories, as well as all three shorts categories (live-action, animated, documentary) in addition to Original Score and Original Song.

Notably, France’s submission in the international feature race, Titane, did not make the cut despite winning the Palme d’Or at Cannes this past year. The unusual, envelope-pushing film was considered a long shot due to how undeniably divisive it is.

The documentary shortlist included frontrunners such as The Rescue, Summer of Soul, and Flee, the last of which also made the shortlists for International Feature and Animated Feature. It could become the first movie to be nominated for all three awards, and it’s also eligible for Best Picture — and it wouldn’t be a bad choice, given how disappointing this year’s crop of awards titles has turned out to be.

As expected, composer Jonny Greenwood made the shortlist twice for his work on The Power of the Dog and Spencer, though the Radiohead guitarist will have to compete with movie maestro Hans Zimmer, whose score for Dune also made the cut.

The original song shortlist features huge stars, ranging from Jay-Z (The Harder They Fall) and Beyonce (King Richard) to Billie Eilish (No Time to Die) and Ariana Grande (Don’t Look Up), in addition to Lin-Manuel Miranda, whose song  “Dos Oruguitas” from Encanto made the cut. Meanwhile, 12-time nominee Diane Warren is back in the mix with her song “Somehow You Do” from the underrated addiction drama Four Good Days.

Dune and fellow blockbuster Spider-Man: No Way Home will participate in the bake-off for Best Sound — eight-minute excerpts and interviews with the artists from each shortlisted film — which will begin on Jan. 28 before the branch votes on its final five nominees.

In the visual effects race, all three Marvel movies (Black Widow, Shang-Chi, and Eternals) made the cut along with the new Spider-Man movie, though a superhero movie hasn’t won the VFX Oscar since 2004’s Spider-Man 2, which is wild to think about. The VFX branch will hold its own bake-off on Jan. 29 featuring 10-minute excerpts and interviews from each shortlisted film.

The Academy’s Makeup Artists and Hairstylists branch will have its own bake-off on Jan. 30 featuring seven-minute excerpts and artist interviews from each movie on the shortlist. The branch will have to vote immediately after, as nomination voting only runs through Feb. 1.

The Oscar nominations will be announced on Feb. 8 and the ceremony itself is slated to be held March 27 at the Dolby Theatre.

See all 10 Academy shortlists below:

Ascension
Attica
Billie Eilish: The World’s a Little Blurry
Faya Dayi
The First Wave
Flee
In the Same Breath
Julia
President
Procession
The Rescue
Simple as Water
Summer of Soul (…Or, When the Revolution Could Not Be Televised)
The Velvet Underground
Writing with Fire

Being the Ricardos
Candyman
Don’t Look Up
Dune
Encanto
The French Dispatch of the Liberty, Kansas Evening Sun
The Green Knight
The Harder They Fall
King Richard
The Last Duel
No Time to Die
Parallel Mothers
The Power of the Dog
Spencer
The Tragedy of Macbeth

“So May We Start?” from Annette
“Down To Joy” from Belfast
“Right Where I Belong” from Brian Wilson: Long Promised Road
“Automatic Woman” from Bruised
“Dream Girl” from Cinderella
“Beyond The Shore” from CODA
“The Anonymous Ones” from Dear Evan Hansen
“Just Look Up” from Don’t Look Up
“Dos Oruguitas” from Encanto
“Somehow You Do” from Four Good Days
“Guns Go Bang” from The Harder They Fall
“Be Alive” from King Richard
“No Time To Die” from No Time to Die
“Here I Am (Singing My Way Home)” from Respect
“Your Song Saved My Life” from Sing 2 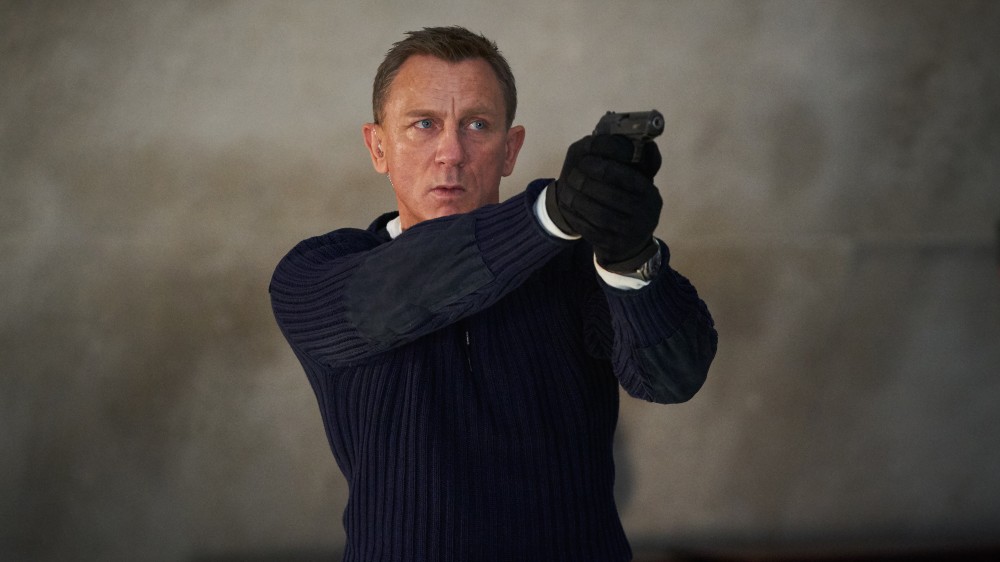 Belfast
Dune
Last Night in Soho
The Matrix Resurrections
No Time to Die
The Power of the Dog
A Quiet Place Part II
Spider-Man: No Way Home
tick, tick…BOOM!
West Side Story

Black Widow
Dune
Eternals
Free Guy
Ghostbusters: Afterlife
Godzilla vs. Kong
The Matrix Resurrections
No Time to Die
Shang-Chi and the Legend of the Ten Rings
Spider-Man: No Way Home

Dear Fans of Cinema: It has been a banner year for film, with so many award contender movies shot on the medium including: Star Wars, Bridge Of Spies, The Big Short, Carol, Joy, Steve Jobs, Trainwreck, Love And Mercy, Spectre, Black Mass, Mission Impossible and Son Of Saul to name but a few. In all, the better part of 100 movies were shot on film in 2015! There have been so many people […]

The Accidental Turitz: TV or Not TV? For Crafts, That May be the Question

You may or may not have noted that a guy named Erik Messerschmidt took home the Oscar for cinematography last month. This is only noteworthy because it was the first feature film he had ever photographed. Sure, he spent many years in the movie industry as a gaffer, but all of his actual work as a director of photography had come solely on the small screen. Messerschmidt cut his teeth […]

Whales communicate through distinctive calls that can travel hundreds of miles underwater. In 1989, the US Navy detected unique calls on a 52-hertz frequency. As best as scientists could determine, the calls were never answered. Monitors began referring to the “52 Hertz Whale” as perhaps the last of its species. For years, director Joshua Zeman has tried to find and track the whale, in the process interviewing the leading figures […]