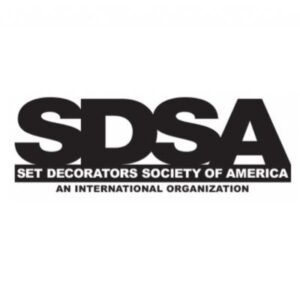 The Set Decorators Society of America (SDSA) has announced the timeline for its SDSA Awards – Film 2022, the winners to be announced on Tuesday, Feb. 14, 2023 via the SETDECOR YouTube.

Here is the full timeline for this year’s SDSA Awards – Film 2022: 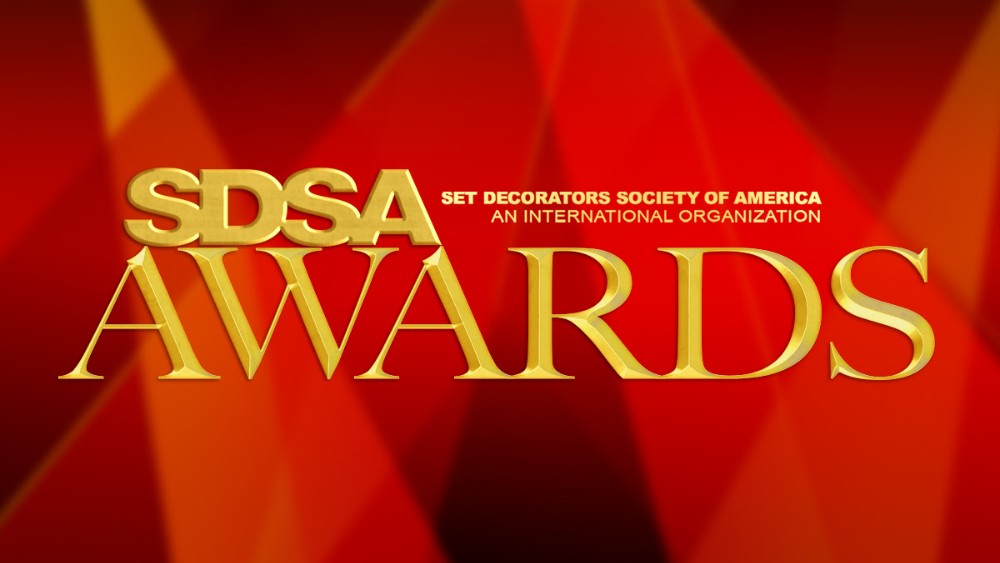 Nice Shoes Creative Studio has entered the world of virtual reality, debuting an interactive meditative experience Mio Garden to an audience of marketing leaders at the 2016 ANA Masters of Marketing Conference in Orlando. The piece explores the new storytelling form from a different point of view, aiming to craft a unique experience that would leave a viewer feeling calm and refreshed. Harry Dorrington served as conceptor and executive creative […]

Cut+Run announced that it has hired Bebe Baldwin as executive producer of the company’s Austin office. Baldwin is a former producer for GSD&M, with experience in advertising and branded-content projects. […]

Director Series: Kay Cannon on Modernizing Cinderella and Dealing with the Pandemic

For many years, Kay Cannon was best known as a writer/producer on Tina Fey’s NBC show 30 Rock, followed by a stint on New Girl, or as the screenwriter of the Pitch Perfect movies. In 2018, she went behind the camera to direct the raunchy comedy, Blockers, and that’s all it took for her to quickly make the transition into being a director. Cannon has now directed her second feature, a […]