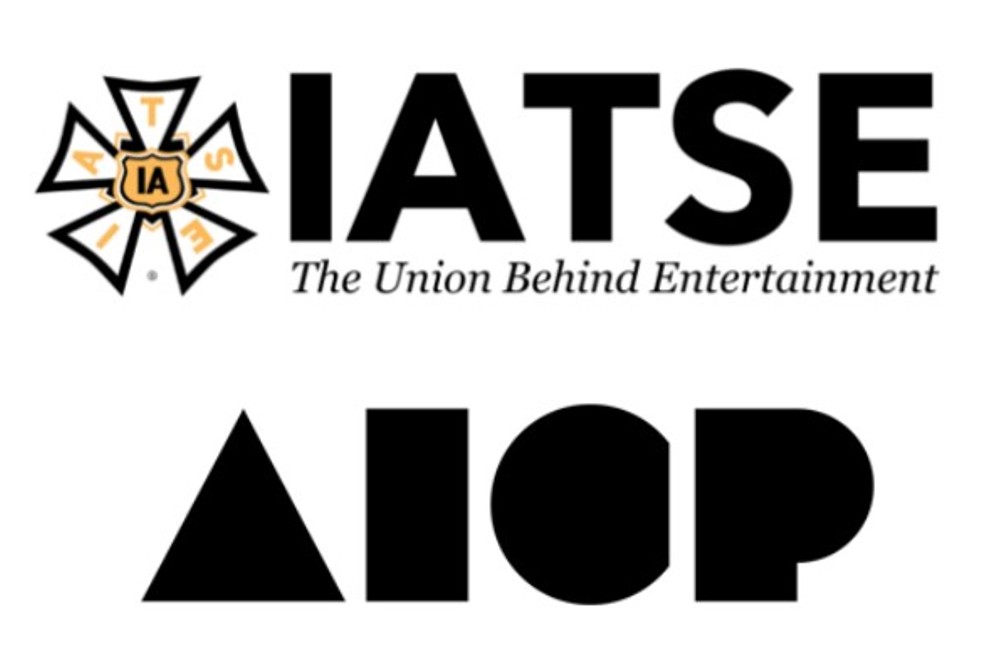 The International Alliance of Theatrical Stage Employees (IATSE) and the Association of Independent Commercial Producers (AICP) concluded negotiations last week on a new three-year contract covering TV commercial production across the US. The new agreement became effective October 1, 2022 and expires September 30, 2025, with terms
going into effect on October 30, 2022.

Additionally, the two parties reached a Neutrality Agreement and Procedures which could lead to Voluntary Recognition for non-union freelance commercial production department workers. This agreement defines a unit of eligible workers, and states that if a majority of those eligible workers designate the IATSE as their exclusive bargaining representative by signing
authorization cards, the AICP will recognize the union for purposes of engaging in contract negotiations.

“I am delighted that the AICP and IATSE have been able to come together and address issues, agreeing upon terms and conditions for a successor Commercial Production Agreement. It is also very important that we have agreed to a process that ensures a true majority of our trusted production teams are able to decide how they will engage with their employers ,” said Matt Miller, President and CEO of AICP.

IATSE International President Matthew D. Loeb stated, “I am pleased we were able to not only come to an agreement that provides industry stability and meaningful improvements for our members, but also provide freelance commercial production department workers a fair opportunity to decide for themselves on union representation.”

IATSE and the AICP will disseminate the specific provisions of these two agreements to their respective memberships in the following weeks.

Barry Robison on Designing “Hacksaw’s” Ridge — Down Under

Production designer Barry Robison splits his time between Australia and the U.S., and has worked on films ranging from the historically-set Hidalgo, to installments of both the X-Men and Narnia franchises, with Wolverine and Voyage of the Dawn Treader, respectively. As the designer for director Mel Gibson’s Hacksaw Ridge, he was once again doing historical recreation, whether it was the blood-soaked Okinawan ridge of the title, or the southern hometown […]

What a crazy week we’ve been having. From earlier in the week when the industry unions signed an agreement with the AMPTP for COVID-19 return-to-work protocols on Monday to the announcement on Wednesday that Penske Media, the parent company of Variety, was forming a merger with MRC, the company holding The Hollywood Reporter, effectively (or presumably) ending an 8-decade rivalry between the two trade titans. (Below the Line publisher Patrick […]