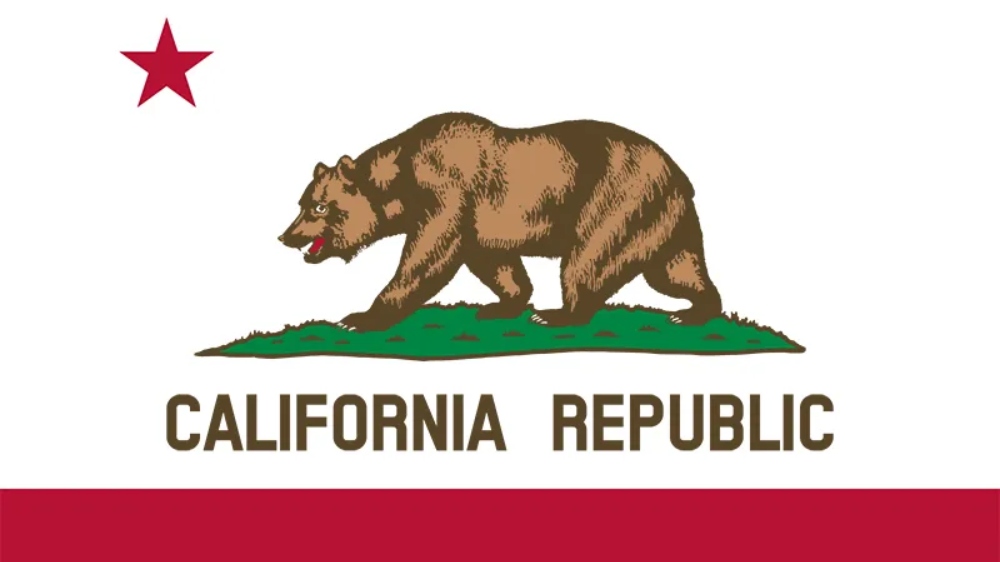 The California Senate bill that would’ve extended the state’s $330 million annual film and TV tax credit until 2030 has been placed on hold at the request of Senator Anthony Portantino (D- Burbank), its lead author. The bill has been made inactive for the current legislative session, and it will now be considered in 2023, whereas California’s current program will run through June 30, 2025.

New provisions were recently added to Senate Bill 485 that emphasized the state’s priority to increase diversity within the industry, as productions will need to embrace inclusion in order to receive major tax incentives from California.

“The Motion Picture Association thanks Governor Newson, Senator Portantino, Assemblymember Carrillo, and all the champions of the film, television, and streaming industry in the legislature, as well as our labor partners, for their continued support of the Film and Television Tax Credit Program. We look forward to continued collaboration on an extension that will build on the wildly successful production credit program, which has created over 110,000 jobs and over $21.9 billion in economic output in the state,” Kathy Bañuelos said in a statement following news of the delay. Bañuelos is the Senior VP of State Government Affairs for the Motion Picture Association.

“The film tax credit has been hugely successful. Just this week we had four new big-budget films and 14 independent films receive tax credits for filming in California that will generate hundreds of millions in spending and thousands of jobs across the state,” added Governor Gavin Newsom. “I thank Senator Portantino and [coauthor] Assemblymember Carrillo for highlighting the program through SB 485, and I am committed to working with the Legislature and stakeholders next year on extending and strengthening this program which helps drive the state’s economy and support California’s iconic film industry.”

“I am grateful to Governor Newsom for his incredible leadership of the Film and Television Tax Credit Program and his strong commitment to extend the credit an additional five years to 2030. This is a significant development and makes clear that the State of California will continue to support this important, historic, and economically powerful industry. Given the Governor’s commitment, it does not seem pressing to push SB 485 through right now, while there is still time to thoughtfully act before 2025,” concluded Senator Portantino, who said he’ll be working closely with the Governor’s Office, the Department of Finance, legislative colleagues in the Senate and the Assembly, and industry and labor partners” on the effort.

As expected, it was another busy and fairly crazy week, but when it comes to actual production, no news is probably good news. It means that no production has been shut down due to COVID despite the numbers and deaths continuing to skyrocket in the United States. Unfortunately, the theatrical side of the movie business is not faring as well, since many completed movies have been delayed again with uncertainty about when movie theaters […]

Universal Production Music and Adobe Inc. have collaborated to build a specialized music application panel designed specifically for Adobe Premiere Pro and Adobe Audition. The new tool will enable users of the Adobe programs to access Universal Production Music’s entire catalog. The panel is a new integrated extension that offers a way to search, play, download music and view playlists without leaving Premiere Pro or Audition. The panel works with […]

The first season of HBO’s anthology series The White Lotus earned an impressive 20 Emmy nominations, including seven individual bids for its ensemble cast, which boasts multiple standouts — from Emmy newcomers Murray Bartlett, Alexandra Daddario, and Sydney Sweeney to industry veterans such as Connie Britton, Steve Zahn, and Jennifer Coolidge — whose work together makes for a truly rewarding and deeply entertaining viewing experience. Below the Line recently had the […]