Recently, Goldcrest Post performed a feat of post-production magic for one of the most unusual film releases of the year. Grizzly II: The Revenge, a thriller about a giant bear that attacks fans at a rock concert, was shot in 1983 by the late Hungarian director André Szöts. Starring Steve Inwood, and including appearances by George Clooney, Laura Dern, Louise Fletcher and Charlie Sheen, the film was intended to be a sequel to Grizzly, a modestly-budgeted independent film that became the top grossing independent film of all time upon its release in 1976, but it was left unfinished. That changed late last year when executive producer Suzanne C. Nagy retrieved the nearly 40-year-old original elements from storage and sought Goldcrest’s help in getting the film ready for its long-delayed release.

Goldcrest Post DI producer Ethan Leight recalls, “When Suzanne contacted us and said she had an unfinished film, we presumed she meant something shot five or ten years ago. We were not expecting this. She had a fascinating background, lots of old world charm and was very persuasive in asking us for help. She blew us away with the film’s back story.”

The Goldcrest team was most impressed by the lengths to which Szöts and Nagy had gone to shoot the film’s extended final scene in which the monstrous bear runs amok at an outdoor concert. They staged an actual outdoor music festival on a military base in Hungary featuring the hard rock band Nazareth so that the production could record b-roll footage of the crowd.

“It was a massive undertaking,” says Leight. “And it was during the Soviet era. Suzanne had to cajole local authorities to sign off on an event that involved thousands of young people and loud rock n roll.” 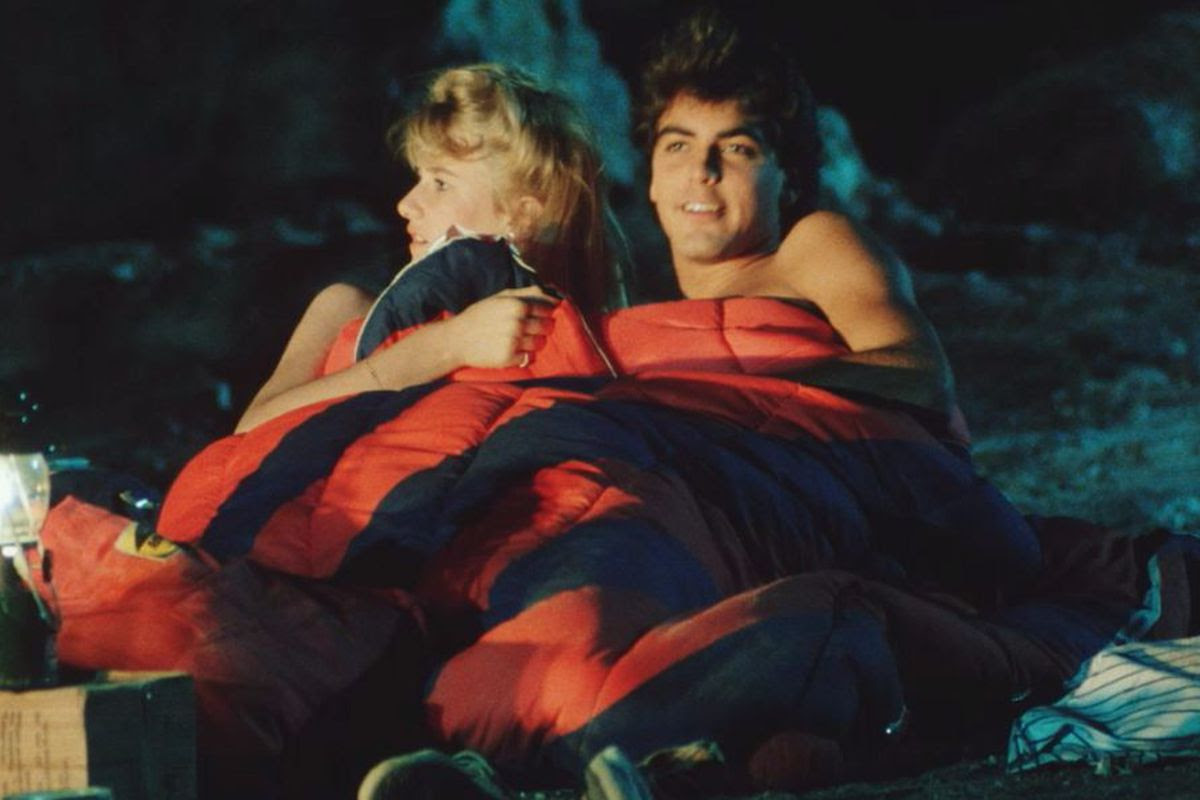 Getting the film in shape for video on demand and streaming release also took considerable effort. Goldcrest’s editorial team had to sift through hours of source media to find scenes that had gone missing over the years. Although Nagy had some of the original material digitally restored in London, other elements were badly marred by dust and scratches, requiring extensive processing and artifact removal. “We worked over the Christmas holiday and under a time constraint to get it ready for festival screenings,” recalls Leight. “We were determined to overcome the obstacles and provide Suzanne with a high-quality DCP master.”

Despite the challenges, the final product turned out surprisingly well. “Marcy Robinson, our senior colorist, spent six days with Suzanne bringing the old footage back to life,” Leight notes. “It was in surprisingly good shape and Marcy was able to bring out its beauty and crispness.”

Robinson says that it was a treat to work with film-original media and that Nagy was an insightful collaborator. “She wanted the look to stay true to the original film, while incorporating new material,” Robinson observes. “I appreciated Suzanne’s determination to maintain its integrity.”

The film has generated considerable interest among movie buffs and film critics in part due to the before-they-were-stars presence of Clooney, Dern and Sheen. Given its over-the-top plot and campy performances Grizzly II: Revenge seems destined to join the original Grizzly in cult status. “It was a fun project despite the effort needed to prepare it for delivery,” concludes Leight. “We became much more embedded in the creative process than we are on most films.”

Congratulations to Composer Michael Kramer on his 2018 Annie Award Nomination

Michael Kramer is an award-winning composer and multi-instrumentalist for film, television, and video games. Within the past few years, Michael has become a highly recognizable name in the animation composition realm. He’s best known for his work on the Disney XD animated series, Lego Star Wars: The Freemaker Adventures, for which he earned a 2017 Daytime Emmy nomination for Outstanding Music Direction and Composition. The composer’s work on the […]

Oscar Nominated Best Song: Diane Warren and Common Stand Up For Something

Written for the movie Marshall, the genesis of the Diane Warren and Common collaboration, Stand Up for Something, began with two lines that “just popped” into Warren’s head: “It all means nothing, if you don’t stand up for something.” “It’s so simple, but it’s profound, because it’s really the truth,” stated Warren. “If you can really write that. If you can make that into a song…” Warren wanted a […]

Alkemy X has brought on VFX industry veteran Nico Van den Bosch as Head of Pipeline across all of its offices. Van den Bosch brings over 20 years of experience in visual effects and 3D animation in feature films and commercials, combining an engineering and computer science background with a passion for creative problem solving and developing VFX pipeline strategies that focus on efficient workflows. His broad range of experience […]